Jackson was born in the northwest of the United States where he lived until the age of 15.

He then moved to New York where he did the bulk of his high school and University education. Jackson began his career teaching the Gyrotonic methodology directly after finishing University. He lived for a brief period in Boulder-Colorado and for two years in Miami-Florida gaining experience as a teacher and completing many of the basic Gyrotonic and Gyrokinesis  Method educational courses.

In 2006 he moved back to New York to work at Gyrotonic Manhattan where he developed himself and others through the support of a vast New York city community. In 2010 he began his international teaching career, which spanned many countries across Europe and Asia, and at that time he also earned the title of Master Trainer in both the Gyrotonic and Gyrokinesis methods. Since 2012 he has had the great joy to demonstrate for the founder Juliu Horvath in his educational courses. He also has modeled for many of the educational DVD’s the Gyrotonic Expansion System has released which are included as part of the teacher training process. In addition, he has also been very privileged to assist Juliu Horvath in re-organizing and developing the educational material on such pieces of equipment as the Archway, Jumping Stretching Board,Gyrotoner, and Propeller unit as well as the specialized Gyrokinesis exercise courses. He now resides in Athens, Greece. 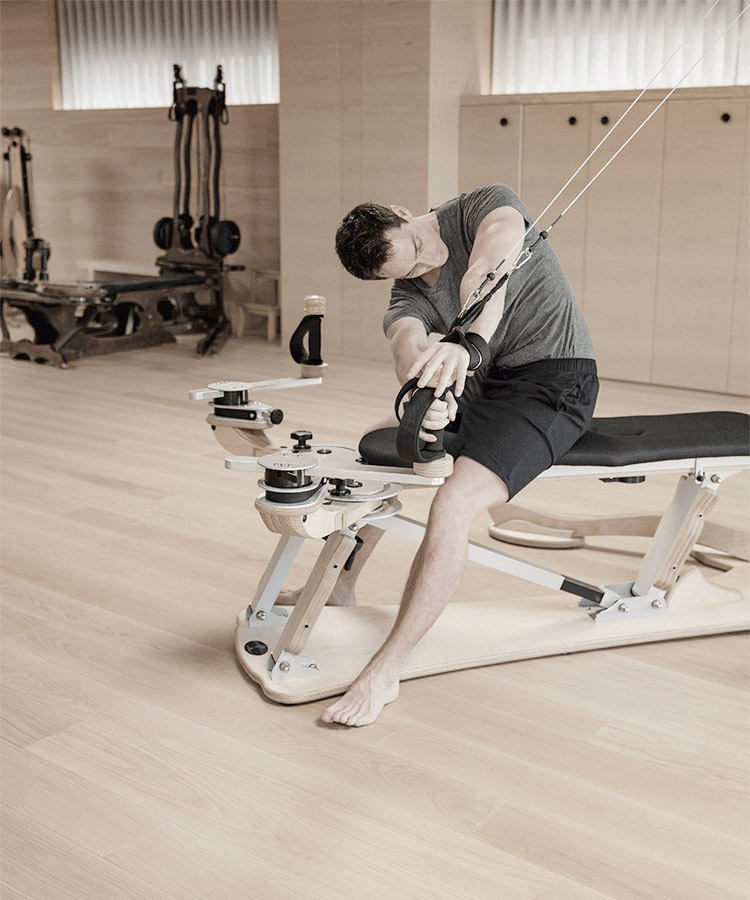 Jackson is able to conduct all of the teacher training courses in both the Gyrotonic and Gyrokinsis educational programs and he still travels around the world to teach the methods and share the benefits of the Gyrotonic Expansion System. He has worked with runners, women pre & post natal, martial artists, dancers, yogis, pilates instructors, Alexander technique practitioners, Body Mind Centering practitioners, Feldenkrais teachers and clients seeking rehabilitation and post rehabilitation assistance and more people from many different backgrounds between the ages 5 and beyond. 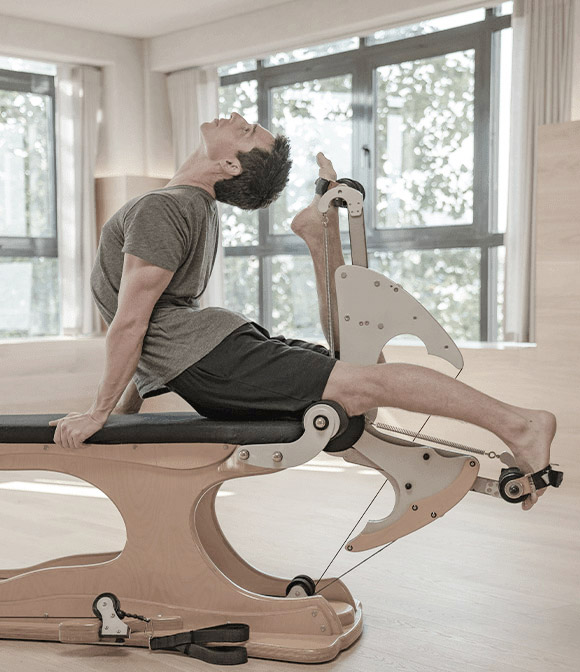 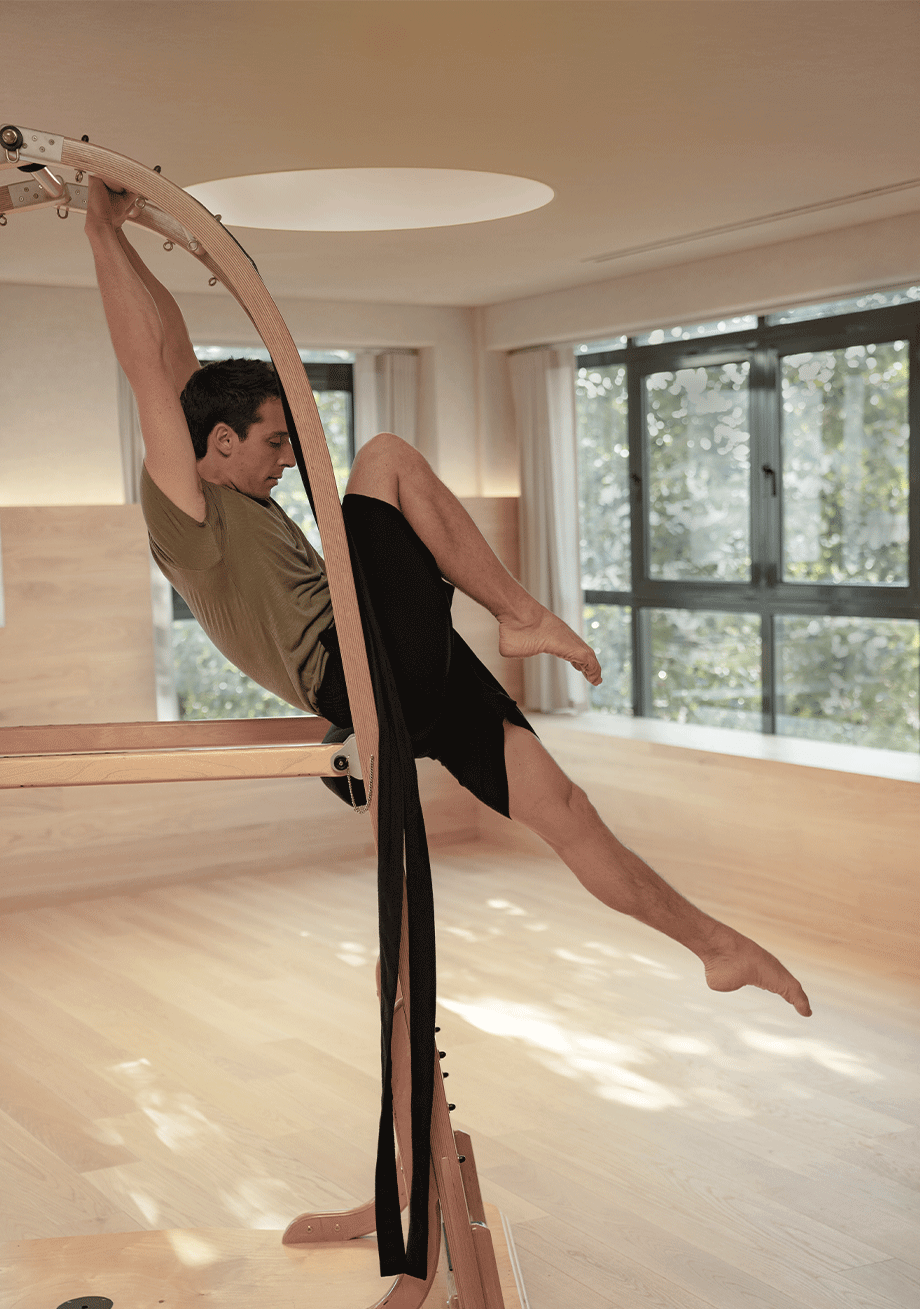 From the very beginning of working with the GYROTONIC EXPANSION SYSTEM® I have been blessed to meet and learn from many profound and amazing individuals.  My own mother introduced me to the work and encouraged me greatly to pursue a career teaching.  Soon after,founders of Gyrotonic Boulder (Lindsey Hanson Sturm and Diane Isreal) influenced me with their amazing sense of positivity and humility. 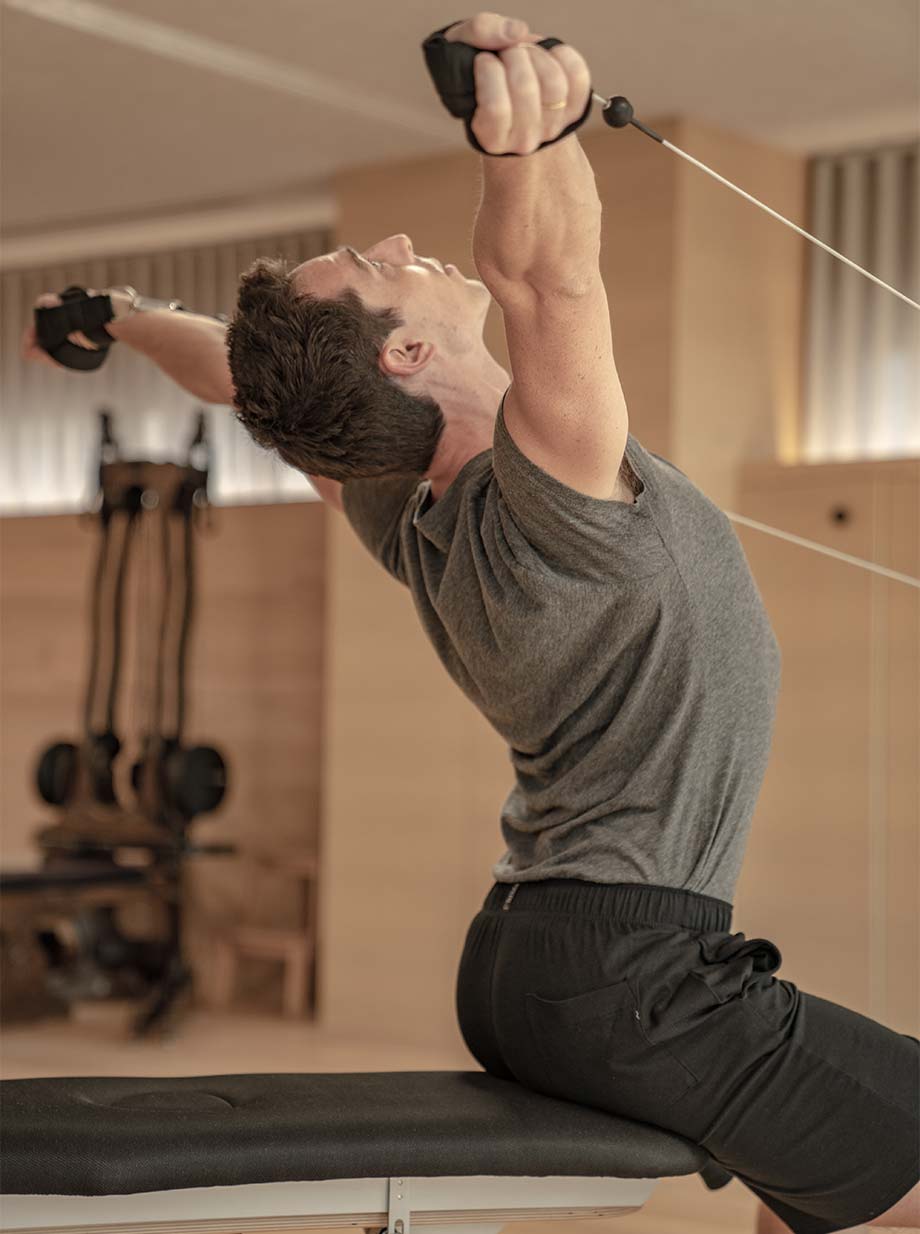 Following them I met Sebastian Plettenberg who inspired me greatly and gave me the foundation of my education.  Sebastian also introduced me to Geta Constaninescu who invited me to move to Miami and carried on my development as well helped me begin teaching at Miami City Ballet and Central Pennsylvania Youth Ballet.

Geta was Juliu Horvaths best friend and dance partner who defected with him from Romania to the United States in the 1970’s. Geta was a major influence to me as a teacher and person and introduced me to Juliu Horvath and Gina Muensterkoetter whom I have spent the majority of the recent years studying with.  There are so many other teachers and students who have had played very important roles in my life over the years, and my gratitude to all of them grows with each and every day.” Together with my wife Sofia, I am very happy and blessed to share this work with others from around the world.

Taking online classes with Jackson has not only helped to progress my own movement journey, but has also greatly informed my teaching. Jackson freely and generously shares his vast knowledge, experience, and teaching tips, and I come out of every class with new insight into practicing and sharing this beautiful movement modality.

Gyrokinesis online classes with Jackson and Rotem are great! The precise instructions, the front and side view of each movement plus the joyful moments makes them very special and unique!

Being guided even over Zoom by Master Trainer Jackson Kellogg for the last year and half has been the most transformative experience. I have been taking his beautifully orchestrated classes of Gyrokinesis, Jumping Stretching Board and Pulley Tower over the year and every class seems to opens new thoughts and dimensions within myself. He takes such evident pleasure in this work and is so generous with his understanding. I have felt supported and challenged throughout. He embodies everything that the Gyrotonic Method is attempting to give us all, with unbelievable skill, grace, humility and fun.  I am so very grateful to have had the opportunity of Time and his time!